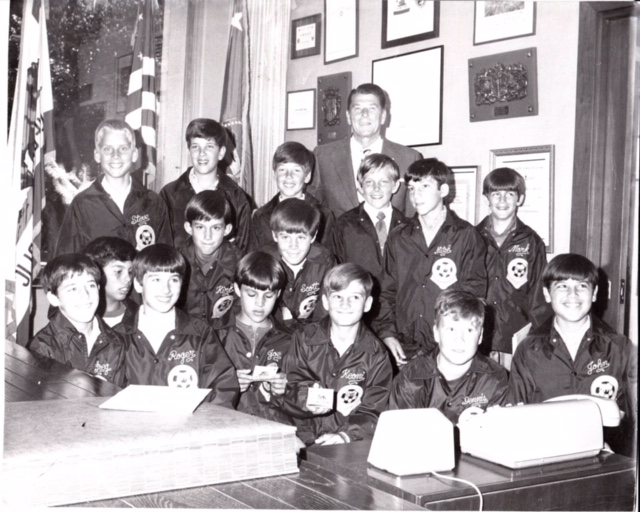 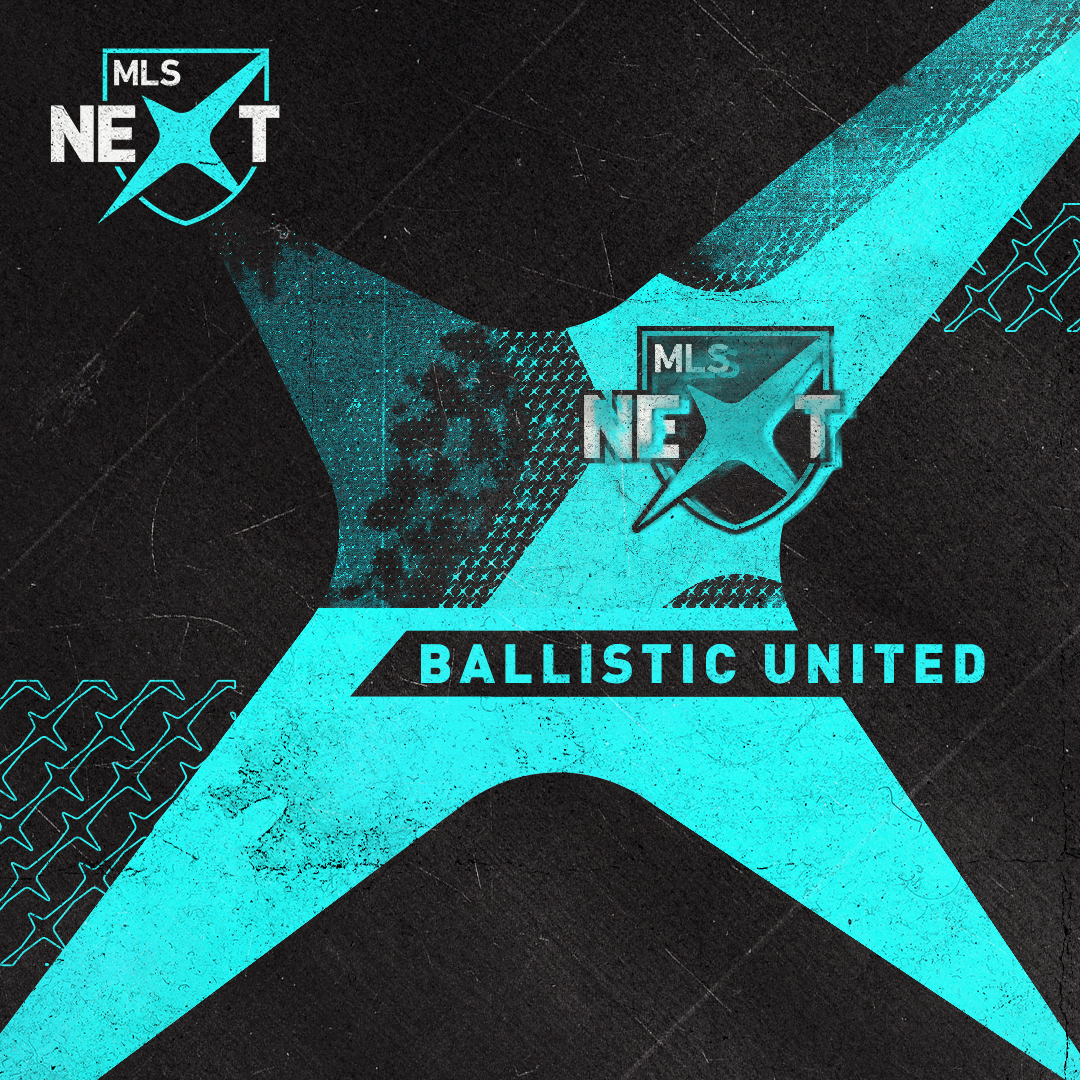 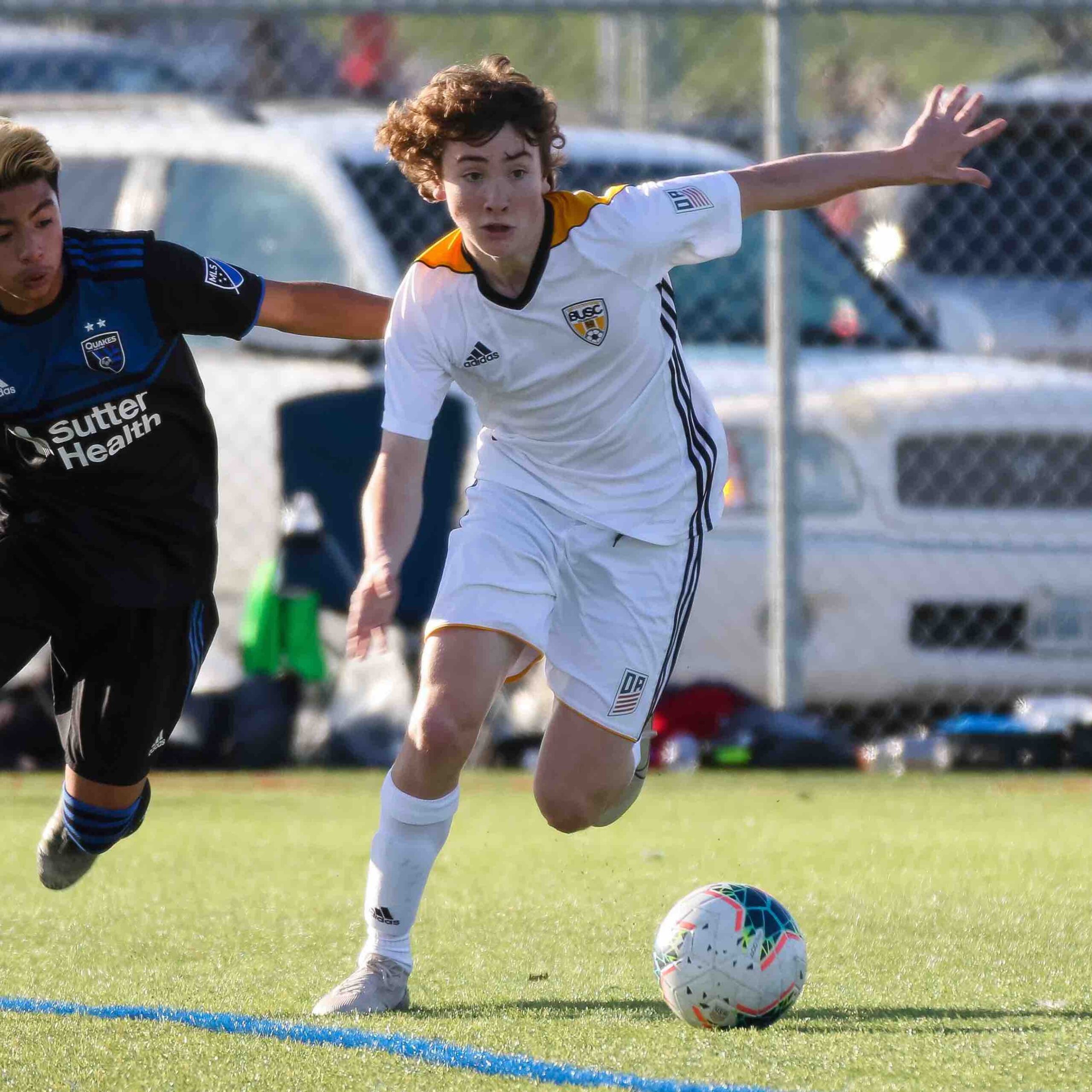 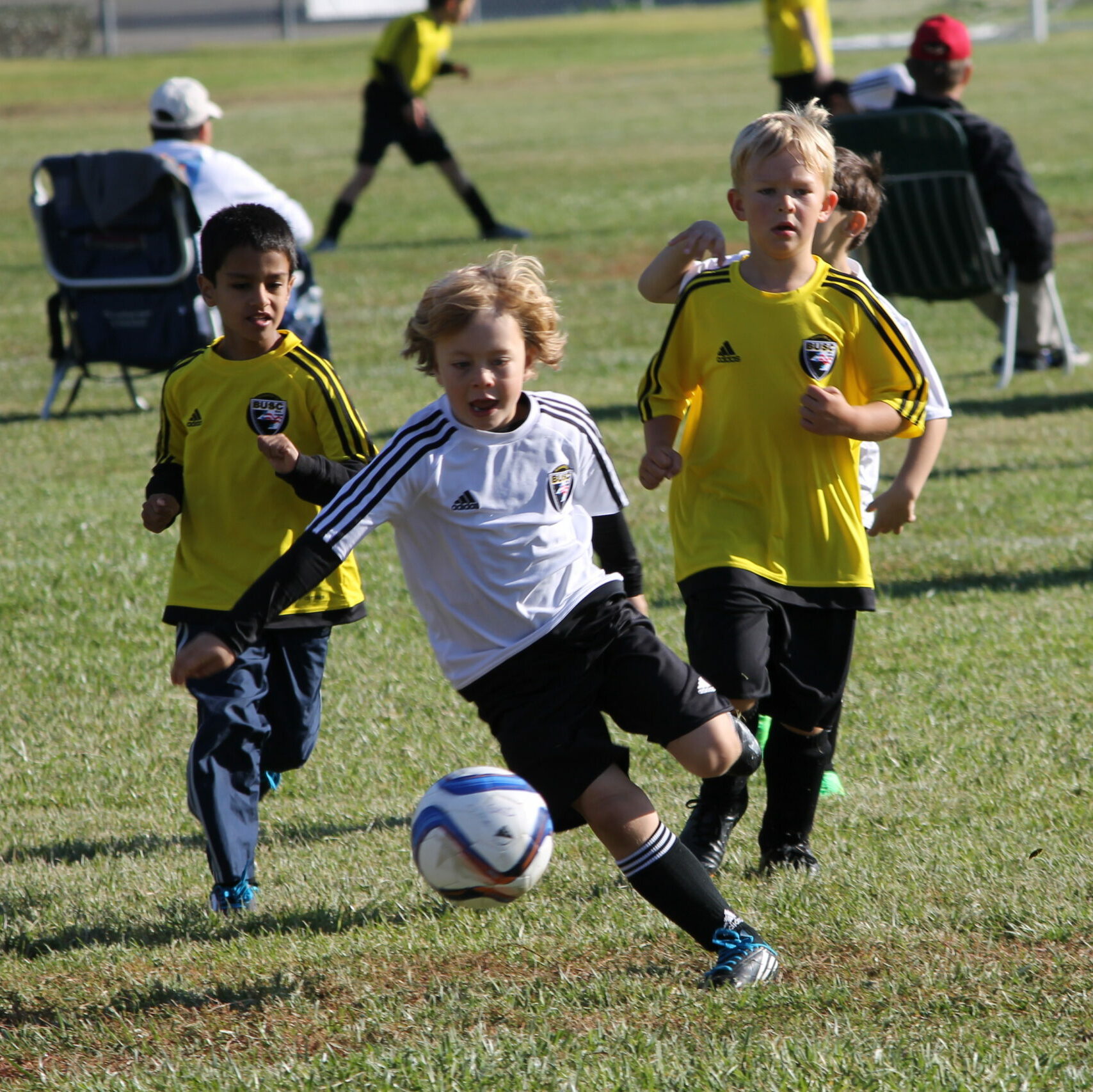 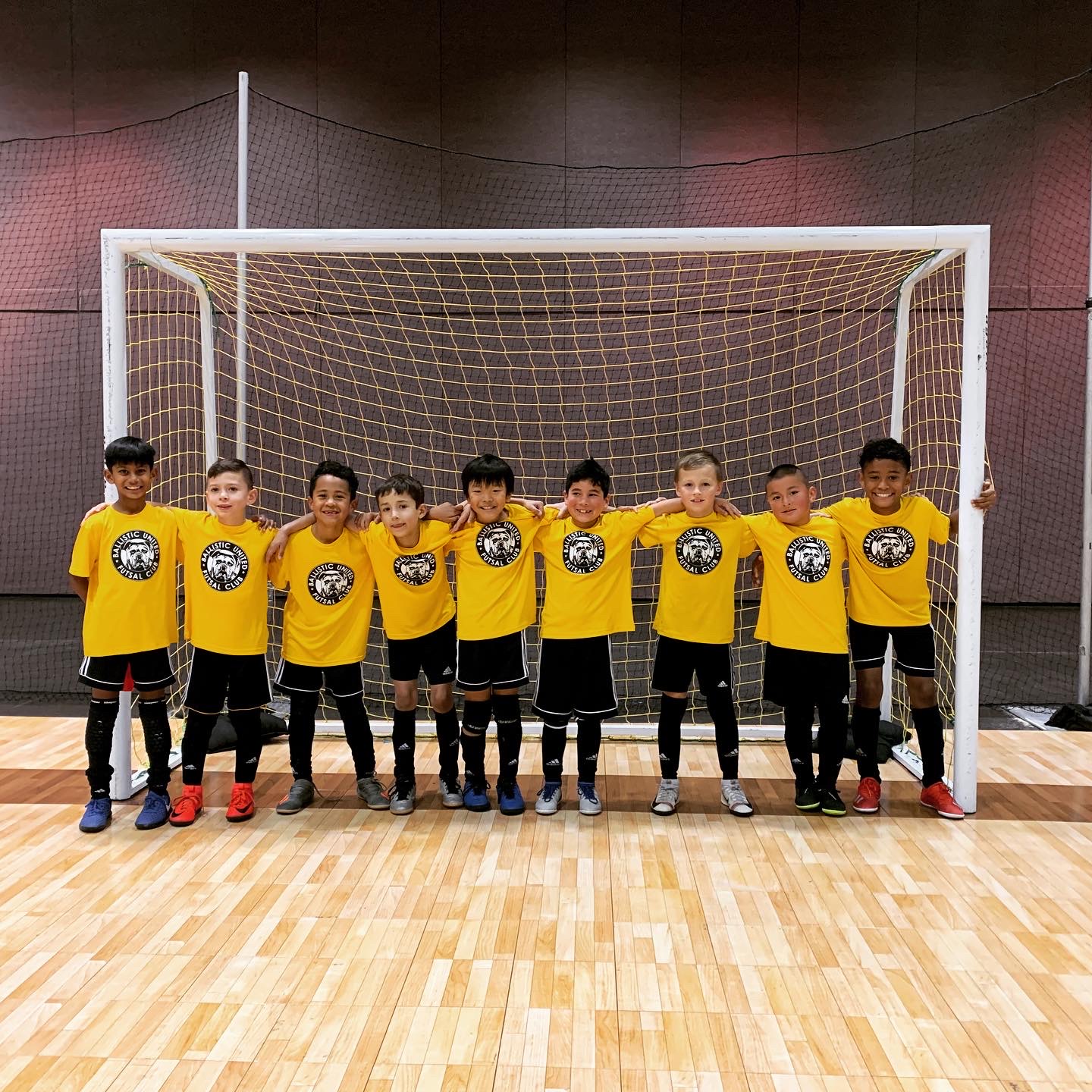 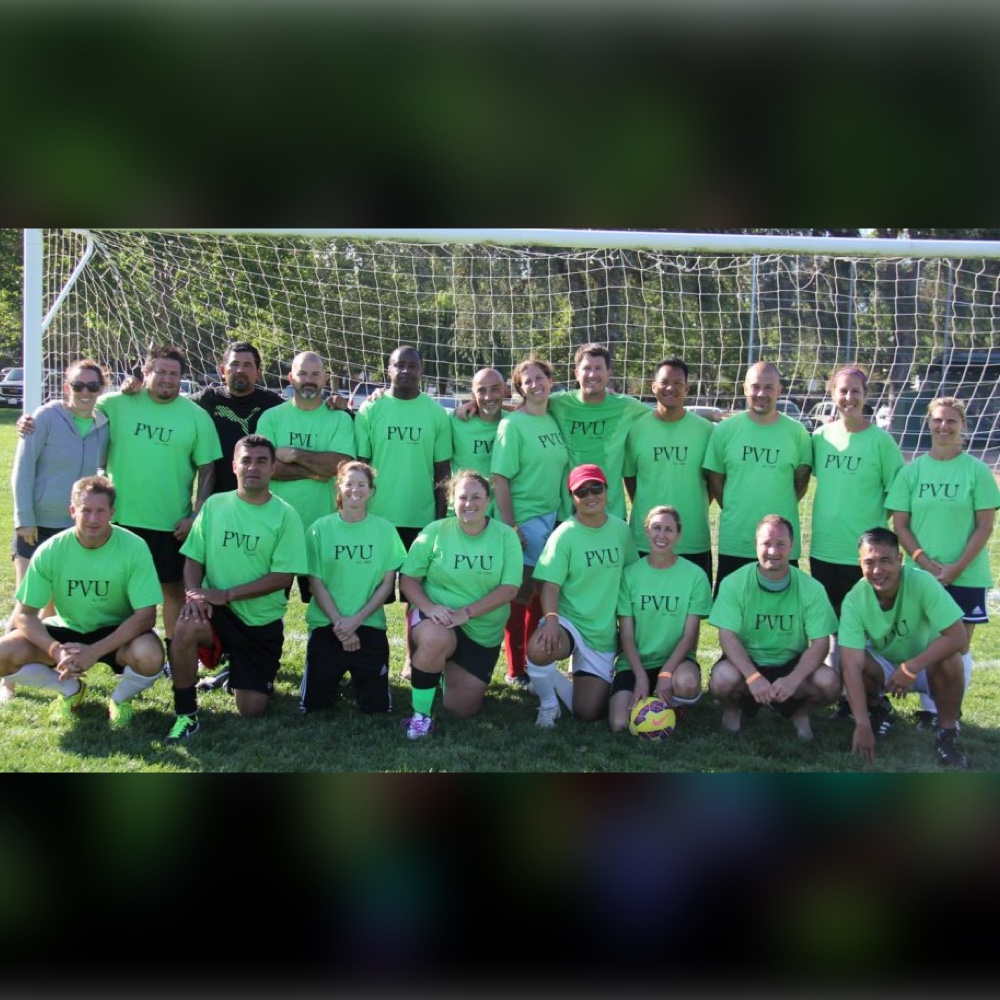 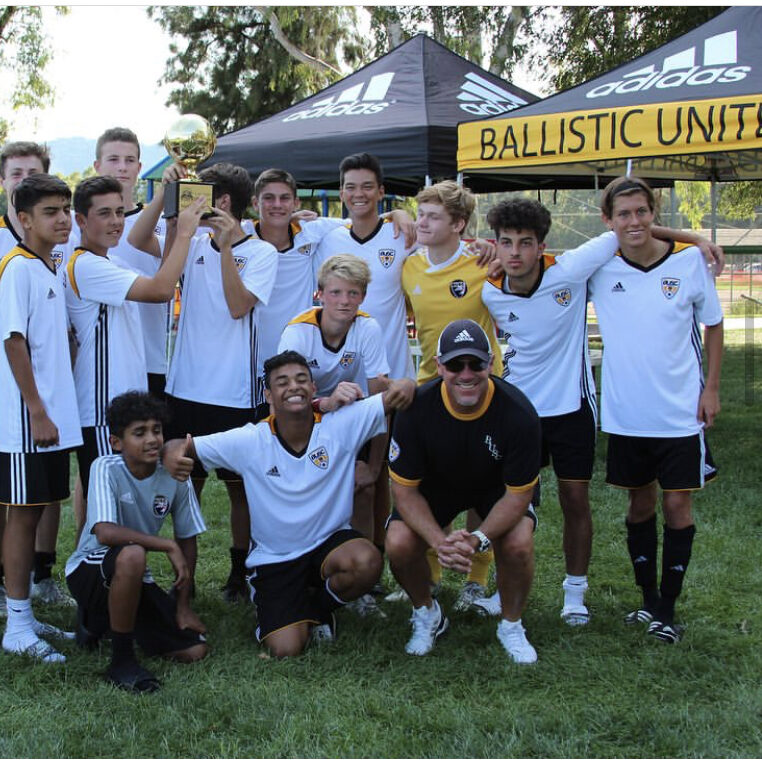 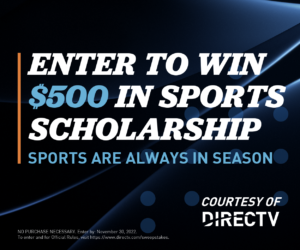 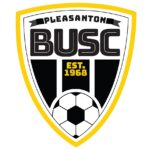 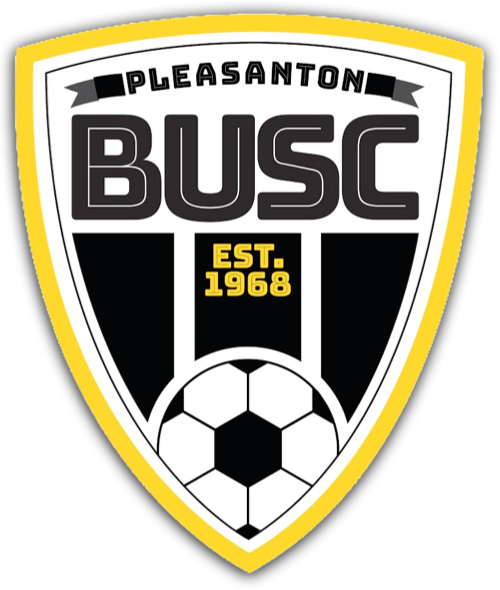 Tonight our GK Director Carlos held a meeting for

Incredible job by our players and staff making the

MLS NEXT pushing themselves in Strength & Conditio